Chvrches - Clearest Blue produced for this year's Secret 7" exhibition. The pressing features the band's signatures.
This test pressing is one of a set of 7 that Chvrches have signed for us to auction. It comes with an ink stamped Secret 7" blank sleeve, which is numbered 1/7 on the reverse.

The track was pressed 100x times for this year's Secret 7" project, where each pressing of the single was given a unique cover. This track was produced along with 6 other tracks as part of the Secret 7" 2016 exhibition at Sonos Studio in London .

Every penny profited from the initial sale of these records goes to Amnesty International UK.

On 01 April 2017 the band through its label Goodbye Records sold 7 additional test pressings at an Independent Label Market event in London. These 7 test pressings also featured the band's signatures, but were not numbered and did not come with a Secret 7" sleeve. Chvrches - Get Away Dead Air The Cure - Friday Im In Love 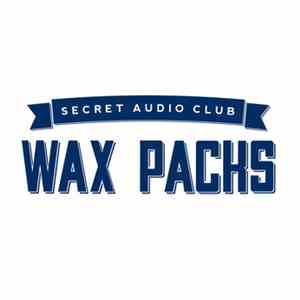